In 1966, Gary Busey left Tulsa Oklahoma, to make it big as a singing drummer in Hollywood. The band acquired moderate success playing gigs along the Sunset Strip opening for Sly and the Family Stone and various other bands. His band, Carp, was signed to Epic Records and was given a moderate signing bonus to cut their album. When the band broke up, Gary didn’t give up and went on to audition for television and film roles after studying with James Best in Studio City.

Gary’s tenacity landed him roles as guest stars in such television shows as Gunsmoke and Baretta. Gary’s standout performance in A Star Is Born got the attention of Dustin Hoffman who hired him along with his son Jake for the film Straight Time. On the heels of hype, Gary landed the second lead in Big Wednesday, now a cult classic surf film and immediately after, he landed the lead role in The Buddy Holly Story, which garnered him critical acclaim and an Academy Award nomination for best actor in 1978. His pivotal performance as a villain in Lethal Weapon earned him the attention of a new generation, and the concept of being hired to play villains. 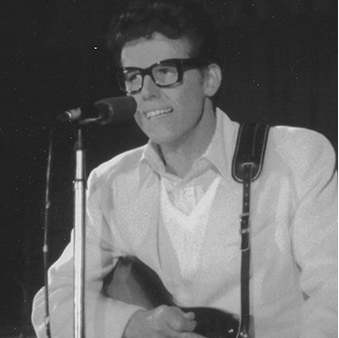 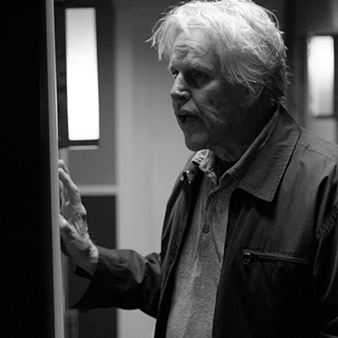 In December 1988, he almost died from a near fatal motorcycle accident which left him comatose for three months. After regaining consciousness, and with the help of his family he re-learned how to eat, walk and talk. Immediately after his recovery he began working again, with his first film being the cult classic Point Break, a testament to his tenacity, passion, and love of his craft. After his head injury he met at the White House with Bill Clinton, with whom he helped create language for the “Traumatic Brain Injury Act “. This significant act was instrumental in passing the Helmet Law in California..

Gary has remained relevant to this day in film and television and has gone on to appear in over 150 films spanning four decades, including the memorable iconic classics; Under Siege, The Firm, and Entourage.

In 2012 after his son Luke was afflicted with Kawasaki Disease, he started the “Busey Foundation For Children’s Kawasaki Disease” to raise awareness of this rare and dangerous ailment, with the goal of raising awareness, and helping families in need. 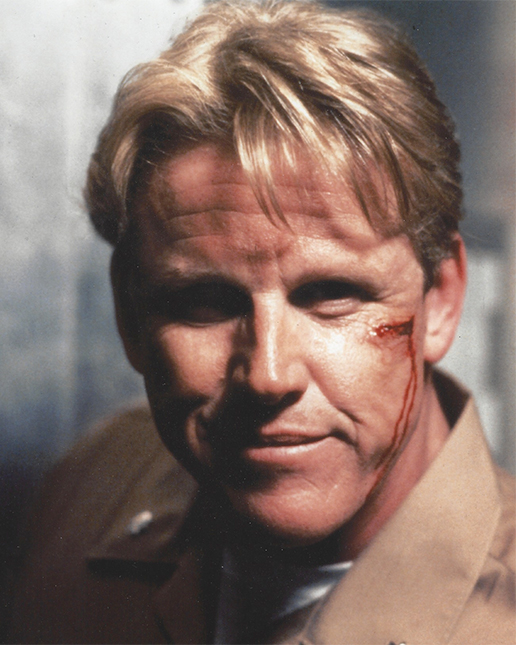