Hello Friends! Thank you for stopping by. Can't wait for us to get to know each other a little better.

Coming May 25th to Amazon Prime

Buy at Amazon
Buy on iTunes 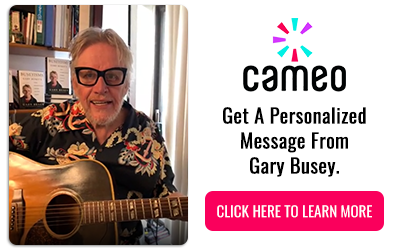 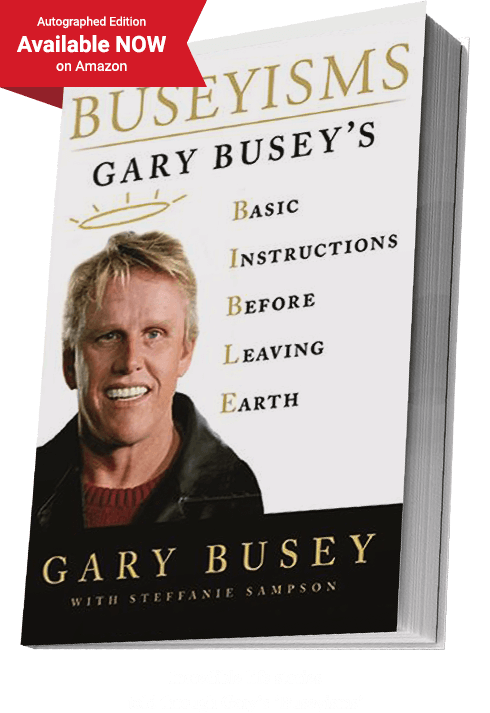 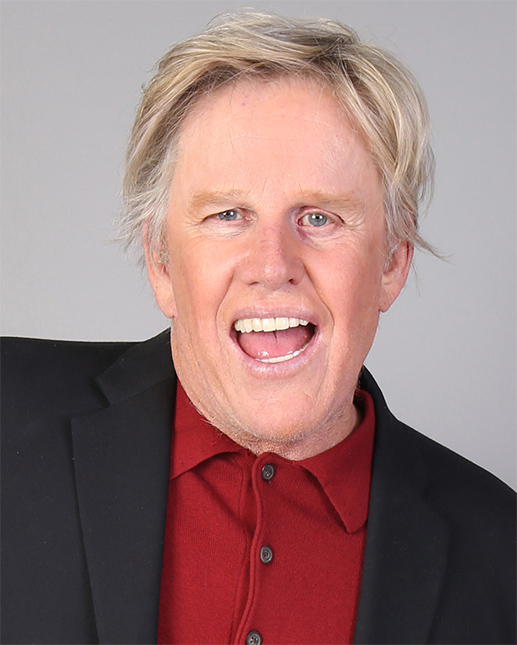 In 1966, Gary Busey left Tulsa Oklahoma, to make it big as a singing drummer in Hollywood. The band acquired moderate success playing gigs along the Sunset Strip opening for Sly and the Family Stone and various other bands. His band, Carp, was signed to Epic Records and was given a moderate signing bonus to cut their album. When the band broke up, Gary didn’t give up and went on to audition for television and film roles after studying with James Best in Studio City. Gary’s tenacity landed him roles as guest stars in such television shows as Gunsmoke and Baretta. Gary’s standout performance in A Star Is Born got the attention of Dustin Hoffman who hired him along with his son Jake for the film Straight Time. On the heels of hype, Gary landed the second lead in Big Wednesday, now a cult classic surf film and immediately after, he landed the lead role in The Buddy Holly Story, which garnered him critical acclaim and an Academy Award nomination for best actor in 1978. His pivotal performance as a villain in Lethal Weapon earned him the attention of a new generation, and the concept of being hired to play villains.

Gary Busey has appeared in over 150 films and has appeared in dozens of television series and talk shows. Loved by fans all over the world, Gary is known for his brilliant ability to become and channel the character he portrays. 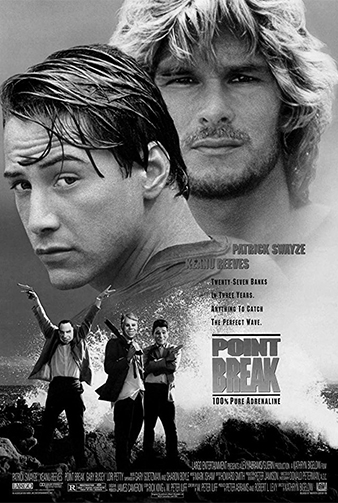 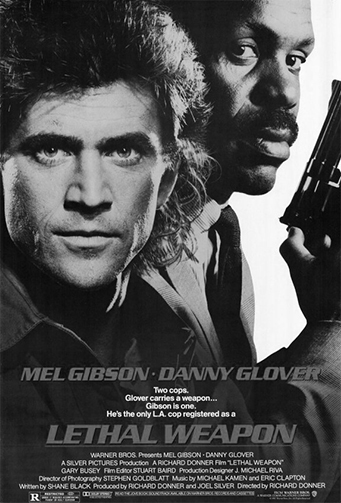 What Gary Busey Says About His Traumatic Brain Injury

If You Only Knew: Gary Busey 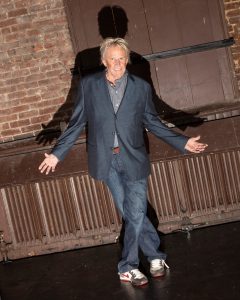 At 75, the actor is trying his hand at musical theater in an Off Broadway show called “Only Human.” It kind of makes sense.
Read More

Gary is doing video shout outs for you and your friends! Book yours today!
Read More 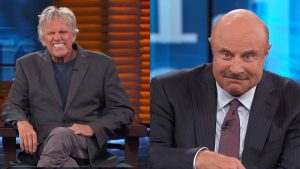 Join the Busey family and stay in the know! 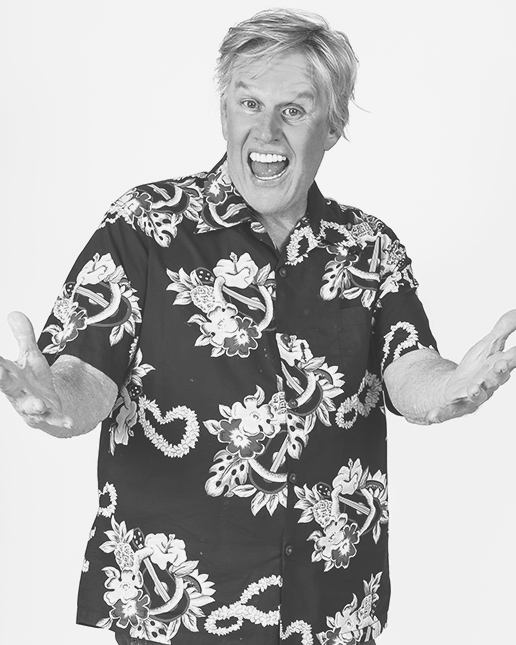